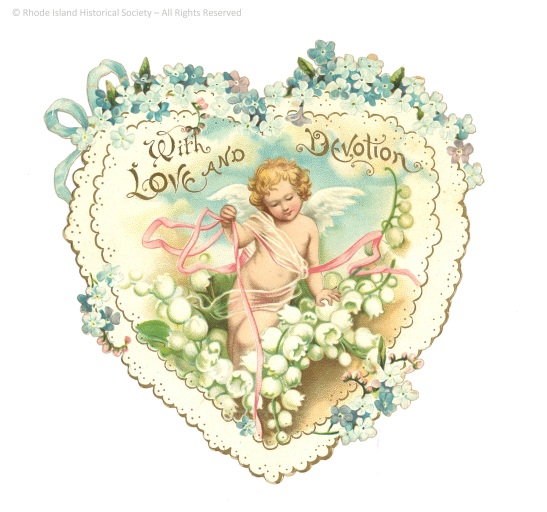 Edward Tudor Gross, the youngest son of John Mason Gross and Elizabeth Judson Gross, was born September 16, 1878. At the age of eleven, his father started paying him to keep a diary which became a lifelong habit. As a youth, Edward enjoyed photography and socializing with friends. He was also an active member of St. Stephen’s Church.  While attending Brown University (class of 1901) he joined Alpha Delta Phi and Phi Beta Kappa. After the death of his father, in 1903, Edward went to live with his oldest brother Harry, helping to raise Harry’s daughter Helen, after the death of Harry’s wife.

In 1911, after years of friendship, Edward married Louise Hunt of East Providence. The couple took a honeymoon cruise in the West Indies before settling into their new home in the East Side of Providence. The couple’s first child John Mason Gross was born on March 2, 1912, followed by Edward Tudor Gross, Jr., known as Ted, on April 3, 1913. Their youngest son Charles Edward Gross, commonly called Grog, was born on January 8, 1917. Louise was an active golfer, winning ladies’ championships and competing in senior ladies’ tournaments.

Edward worked his whole life for H.J. and G.L., Inc., the insurance, real estate, mortgage, auction, and appraisal company his brothers Harry and George founded. He started work as a clerk and worked his way to president after the deaths of his older brothers.  He struggled to keep the company alive during the Depression, borrowing money and taking pay cuts and doing whatever was necessary to preserve the family business.  Edward was also active in the business community in Providence and served as Director of Industrial Trust Co., Mechanics National Bank, Old Colony Co-operative Bank, Providence Better Business Bureau, Providence Mortgage Corporation, Providence YMCA, Providence Boys’ Club and as a Trustee for the Industrial Safe Deposit Co. In 1940, he served on the Mayor’s advisory committee to study city finances.

The 1940s were a time of change for the family. The Gross sons moved away from home, with the oldest in Illinois and the younger two off to war. During this time, Edward and Louis also became grandparents when their oldest son John and his wife Bettie had first a baby girl in 1943 and sons in 1945 and 1947. Ted Gross and his wife also had a baby girl in 1945. Along with the joys of being a grandfather, Edward also experienced the sorrow of losing his wife to rectal cancer in 1944. He continued to be active in business and pleasure pursuits until the moment of his death in 1948.