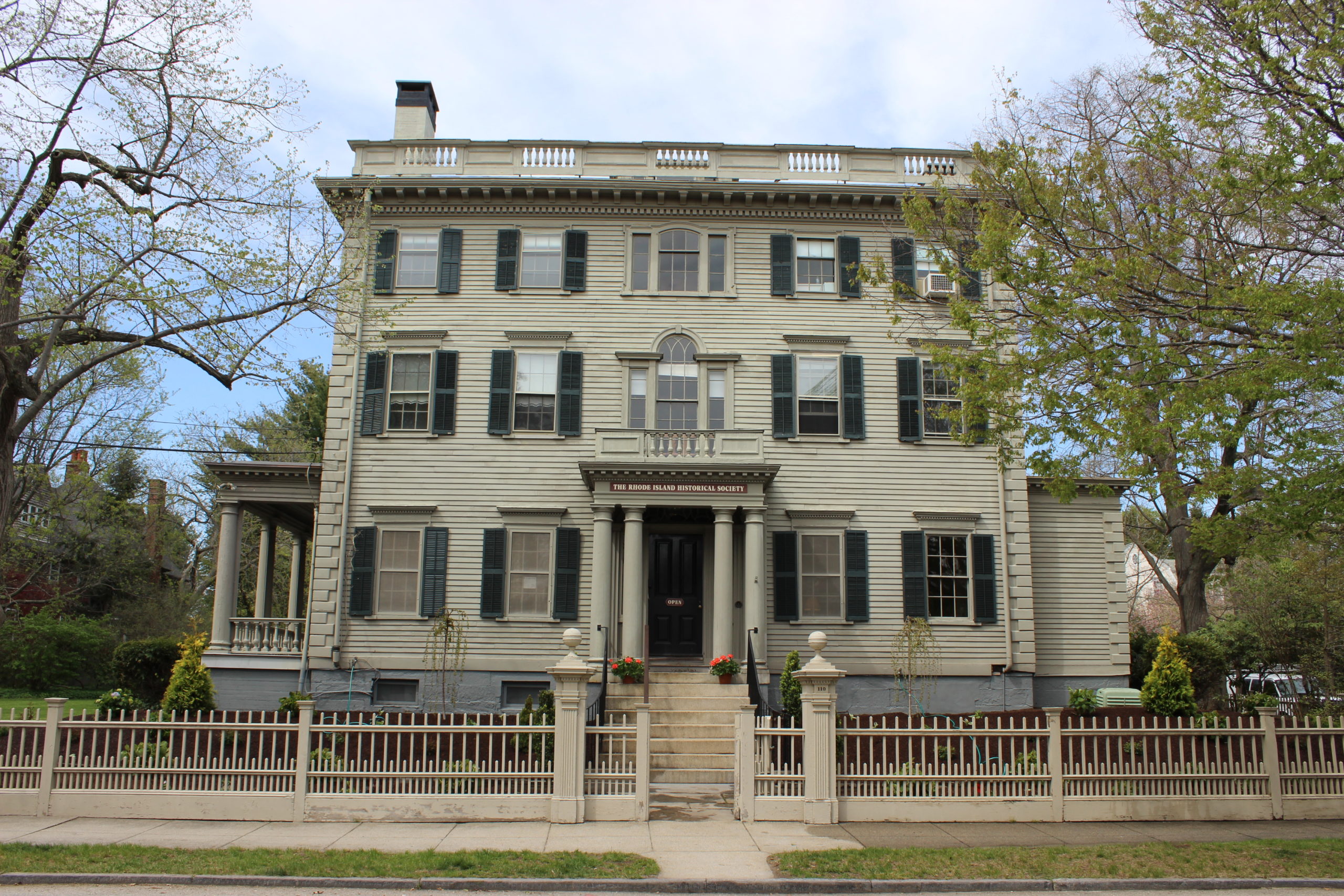 Built in 1822, the Aldrich House is National Historic Landmark located on the beautiful and historic East Side of Providence. The house was presented to the Rhode Island Historical Society in 1974 by the heirs of Winthrop W. Aldrich, a former Ambassador to Great Britain. The house also serves as the Rhode Island Historical Society headquarters. The Aldrich House is open by appointment only and for special events and programs.

You can find a portfolio of Aldrich House event photos, as well as awards and reviews, at Wedding Wire and The Knot.  A wedding held at the Aldrich House has been featured by Borrowed and Blue.   Click here for Suggested Vendors.

Wedding Ceremonies
$375 per hour with a two-hour minimum